A fire last month destroyed the Ocoee Whitewater Center, closing some trails in the area.

Recreation areas and the lower lot that was closed following a fire in April at the Ocoee Whitewater Center will reopen to the public on Friday.

The public, however, will still not have access to the fenced area of ​​the Visitor Center fire site, and vehicles will not be permitted in parking areas when the gates are closed, according to an update. day Wednesday from the US Forest Service.

A fire destroyed the center on April 26. The fire is still under investigation.

The picturesque building was built to host the 1996 Summer Olympics.

It is also a recreation site within the Cherokee National Forest for tens of thousands of visitors each year.

Aftermath of a fire at the Ocoee Whitewater Center 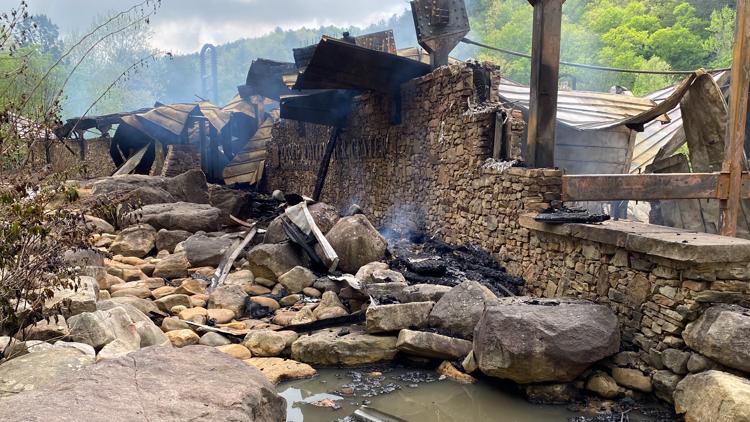 New signage warning of potential rising waters along the Ocoee River has been posted. Visitors should be aware of signs and the potential for rapid rising waters.

“With no warning system, visitors to the area should exercise extreme caution if entering the river channel,” according to the Forest Service. “Large amounts of water could be released at any time and without any warning.”

The TVA controls the flow of water into the Ocoee.